For general inquiries such as stock checks, sizing information, or to place an order, please email our shop email. One of our available staff members will reply as soon as possible. Tom’s love of shoes began at the age of 5 when he was given his first pair of Nike Air Jordan basketball shoes. Since then, he has gone through hundreds of pairs of shoes and his current collection includes about 80 pairs of Aldens, Edward Greens, and John Lobbs to name a few.

A graduate of Iolani School in Honolulu, Tom spent 9 months studying abroad in Kobe, Japan during his studies at the University of Hawaii. After graduation, Tom has had experiences in sales, management, and finance before deciding to follows his dream and open Leather Soul.

Tom was named the 2008 SBA Young Entreprenuer of the Year and 2012 Hawaii Korean Entrepreneur of the Year. He is also the co-owner and co-founder of award winning cocktail bar, Bar Leather Apron.

Tom is an avid tennis player, an “OK” golfer, and loves to travel. His favorite activity however is spending quality time with his friends and family.

Travis’s relationship with Leather Soul first started as a customer 10+ years ago. Now he is the Manager of Leather Soul Downtown. As former LSDT’s Manager Justin Cariaga’s best friend, Travis learned the ins and outs of LS first hand and now looks to carry on Justin’s relationships and work ethic.

With a long history in luxury and street fashion retail, Travis brings his love of footwear and clothing to Leather Soul. 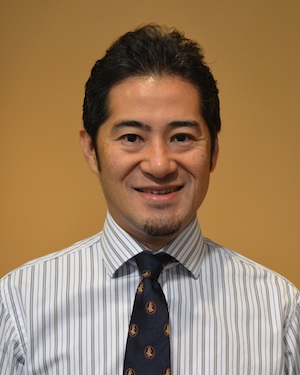 Originally from Tokyo, Japan, Kuni has been living in Hawaii for over a decade. A graduate of Nihon University in Tokyo, Kuni has a wealth of experience in sales and management, specializing in leathergoods, jewelry, and high end watches.

When not hard at work, Kuni enjoys spending time with his son and wife. His hobbies include yo-yo, photography, tennis, and swimming. Kuni also has a passion for Native American art and visits reservations to meet with friends and to learn about the Native American culture. 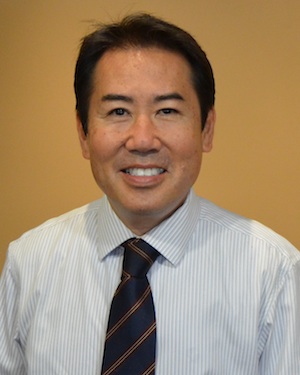 Ken joined Leather Soul in 2009. Since 1991, Ken has worked overseas in Japan and Thailand, as a director and consultant for companies dealing with Japanese companies such as Toyota. Before joining Leather Soul, Ken was a top salesperson at Tourneau.

Having lived in Japan for many years, Ken is fluent in the Japanese language.  Ken is LSW’s resident shoe collector and karaoke king.

After 15 years in business, we are proud to finally have our first female LS team member, Misako (Misa) Ha.

Born and raised in Saitama, Japan, Misa studied classical ballet through high school and continues to enjoy ballet to this day. Misa studied abroad in Sydney and London before finding her way to Hawaii as an international student in 2013.

After graduation Misa decided to return to Hawaii and worked in the cosmetics and retail industries before joining the LS team.

Born in Tokyo, Japan, Hiro moved to Honolulu when he was 10 years old. His love of skateboarding exposed him to the world of art, music, and street fashion, but most notably aesthetics and attention to detail as he learned and executed moves and tricks.

Hiro attended the University of Hawaii and graduated from the Academy of Creative Media focusing on film making. Hiro most recently worked at J.Crew where he was the Men’s Personal Stylist, working closely with customers to coordinate outfits.

Hiro’s hobbies include watching movies and reading books. He also has a keen interest in thrift shop hunting for vintage clothing, art books, and souviners.